Keeping up with the correct botanical names for the full roster of Pygmy Drosera has been a complex task over the past 20 years, consequently many plants in cultivation have been incorrectly labeled and continue to be so today. The release of Magnum Opus by Lowrie in 2014, went a long way to clearing up this confusion. With exhaustive field work, literature reviews and herbarium studies, Lowrie cleared up previous errors, matched the correct type material to plants that had been elusive in the field and also ensuring that the first published name of a species stands as the correct name. The roster of names published in Magnum Opus is now accepted as the benchmark work for the correct naming of Pygmy Drosera, and this treatment was followed in the 3 volume Drosera of the World.

Recent changes of note to growers.

List of currently accepted names with previous names that have been reduced to synonyms. 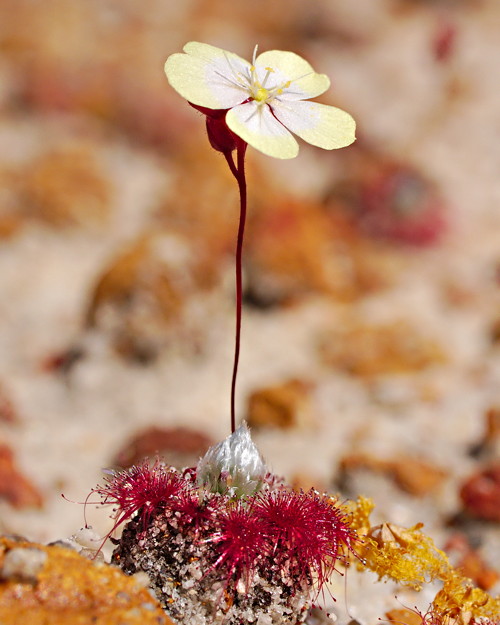 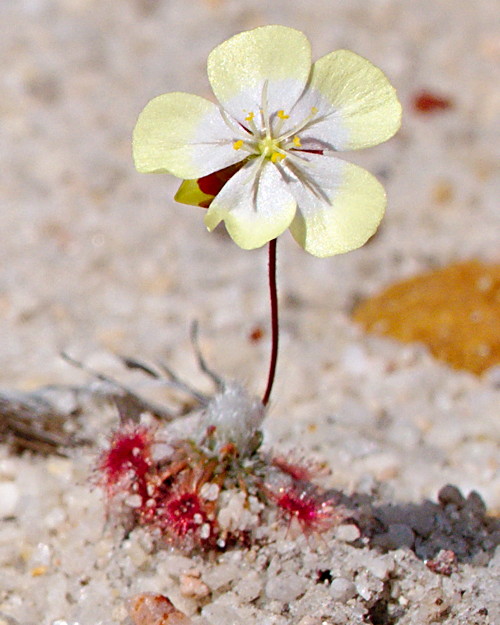 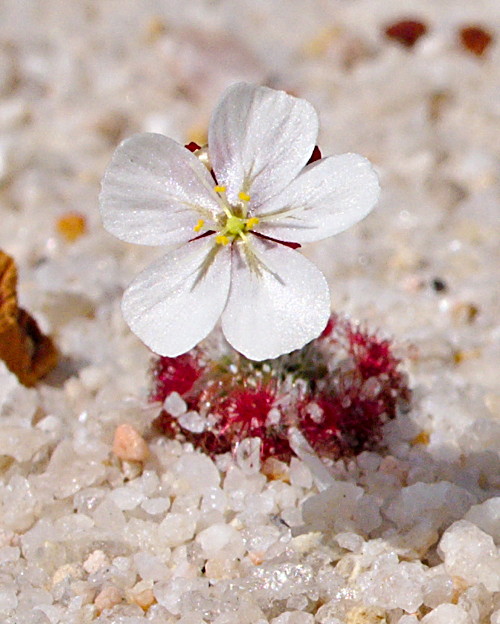