Adrian Slack (1933-2018) is the patron saint of those who love growing carnivorous plants. He grew plants in a variety of settings in England, developing expertise on these plants through his own experimentation, and through communications with other growers. This was really in the early times of carnivorous plant growing, when so little was known.

He was commemorated in life by Drosera slackii and Sarracenia ‘Adrian Slack'. Both plants are as flamboyant as he was. 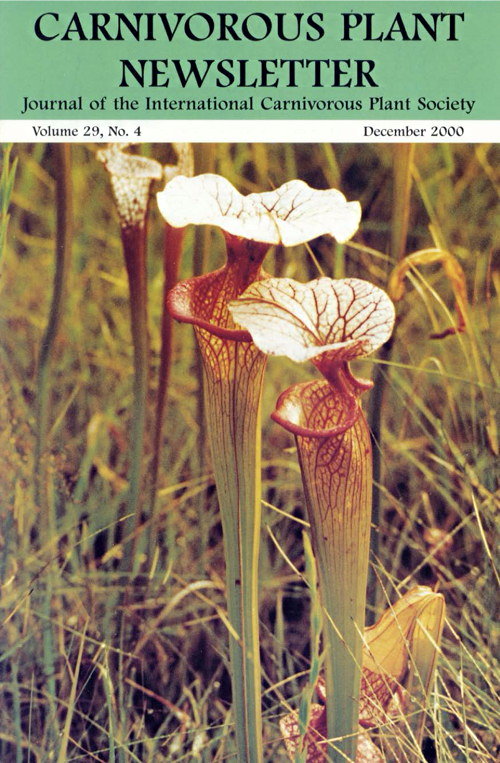 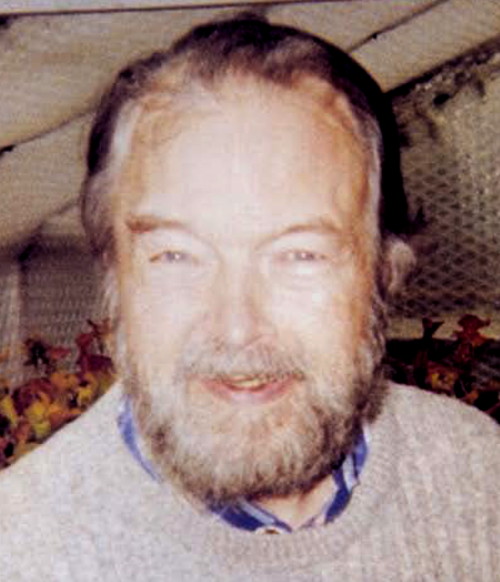 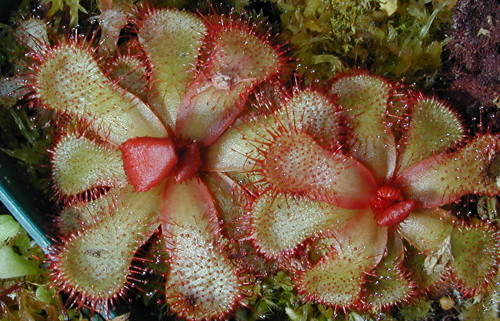 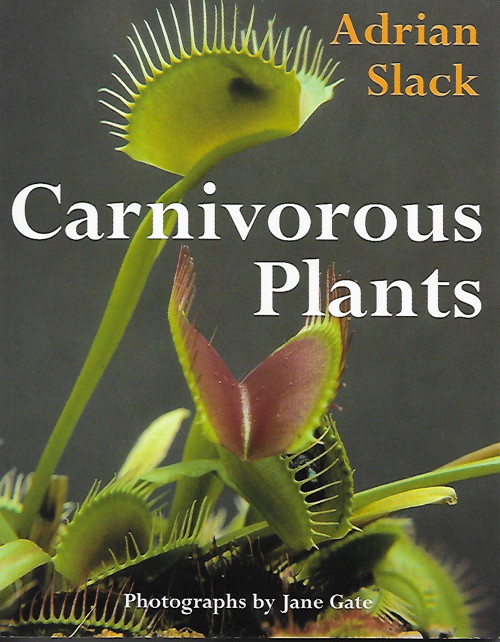