Bob Hanrahan (1947-2013) was a botanical explorer in southeastern USA, but most notably a horticulturist during the resurgence of carnivorous plants that occurred in the latter part of the 20th century. Bob ran a nursery called World Insectivorous Plants, and it was probably true that everyone in the USA with even a moderate collection of plants in the 1990s had at least some plants from “WIP.”

A constant innovator, Bob was always focused on ever grander schemes of cultivation, always thinking about mass production. He even applied this methodology in botanical research—knowing that an anthocyanin-free variant of Sarracenia rosea must exist, he started mass propagation of lightly pigmented plants until, finally, he found an all-green plant growing in one of his countless flats.

Because of his massive propagation efforts, he was one of the few sources of carnivorous plants that were not field collected to fulfill orders.

Perhaps limited by his space, he purchased prime carnivorous plant habitat in southern Alabama and set up seasonal residence there. He was able to use this large property to continue his botanical hybridization experiments.

In addition to his famous Sarracenia rosea f. luteola, Bob located an extraordinary hybrid in the wild, that was subsequently named Sarracenia ‘Adrian Slack’, and is considered one of the finest Sarracenia cultivars. 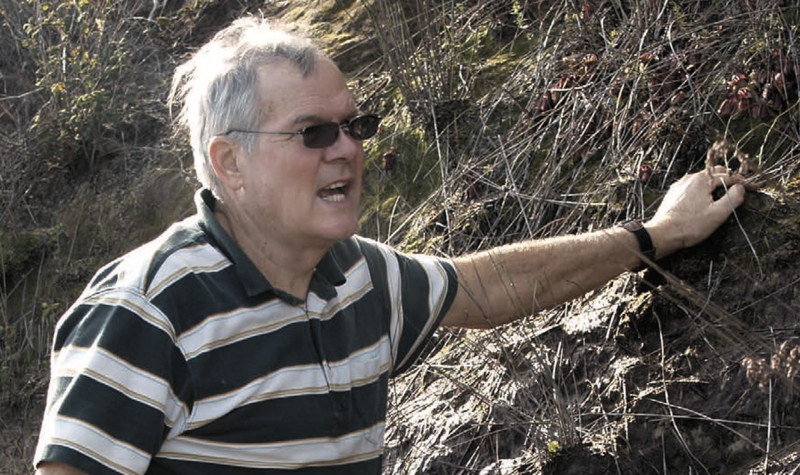 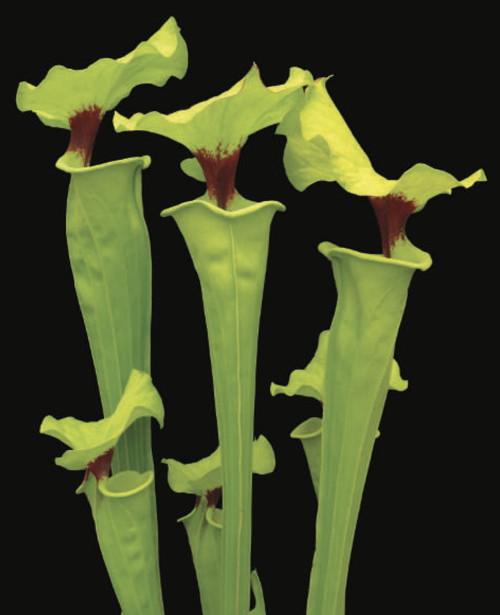 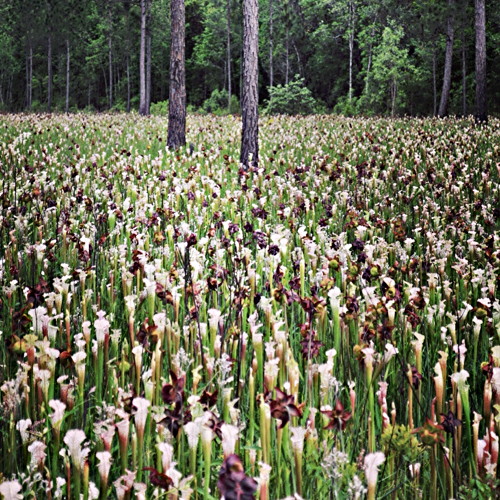