Don Schnell (1936-2019) was trained as a medical pathologist, and worked as such throughout his life. However, he was also a dedicated naturalist and, in time, a well known botanist in carnivorous plant circles. His primary field of expertise was in the systematics of the genus Sarracenia, and probably most prominently in the Sarracenia rubra complex. His contributions to this topic informed the concepts of generations of botanists to follow—whether or not they might have agreed with him!

One of the original cofounders of Carnivorous Plant Newsletter, he served as one of the editors for many years. He also wrote an early, excellent treatment on carnivorous plants that was in every aficionado’s library: Carnivorous Plants of the United States and Canada (1976). This was followed in 2002 by a second edition, which was so profoundly expanded it was in all ways entirely a new book. His last, and certainly most massive work was Sarraceniaceae of North America (2011) with Stewart McPherson as the principle author. 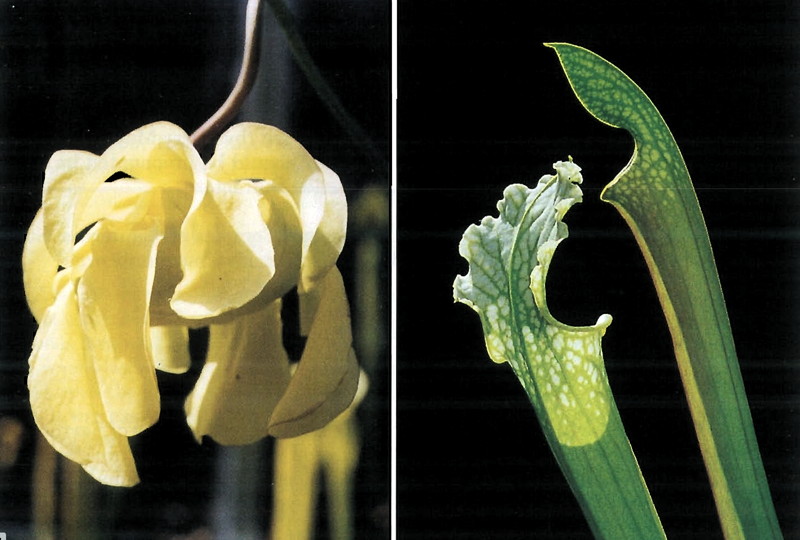 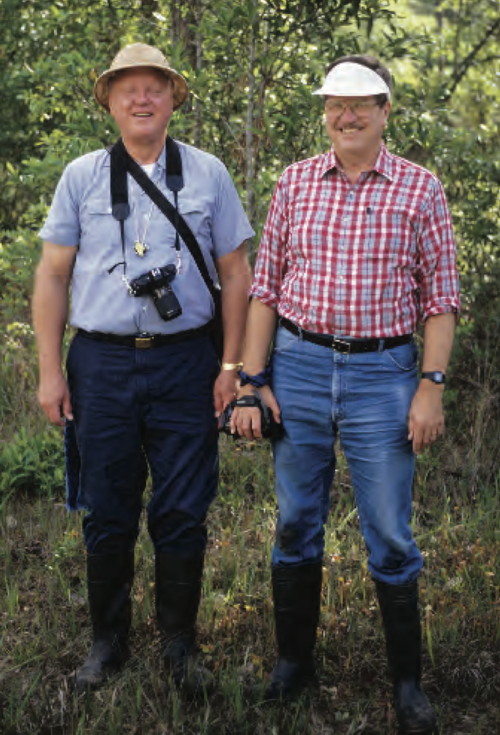