Phill Mann (1951-2014) was an enormous force in carnivorous plant horticulture and science from the 1970s until his passing. He was extremely active in West Australia, constantly exploring the native bush that teemed with carnivorous plants. He was responsible for discovering many plants new to science, publishing some with Latin names. And he wasn’t just a botanist…he knew the animals and geology equally well.

Finally, and this cannot be understated, Phill Mann was a powerfully hospitable person. Every person who met him has tales of his unbounded generosity of time and effort, in being shown places in the wild he had discovered, of his friendship and kindness. 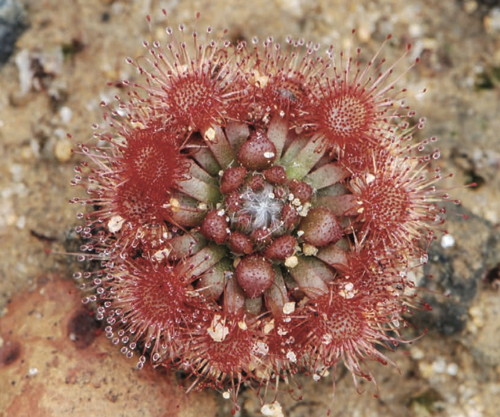 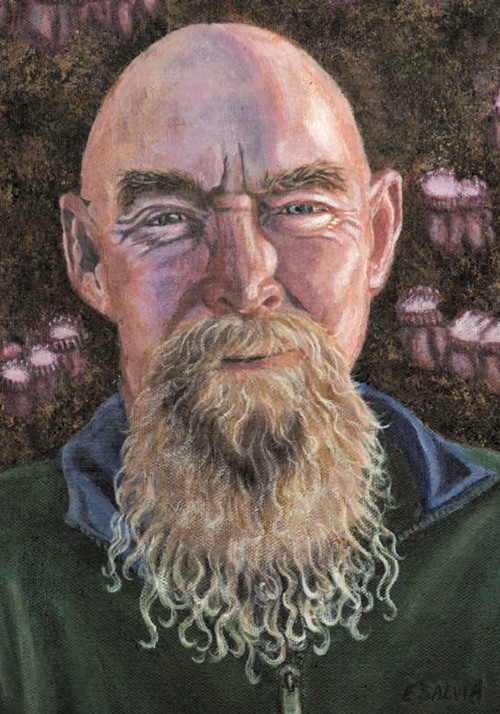 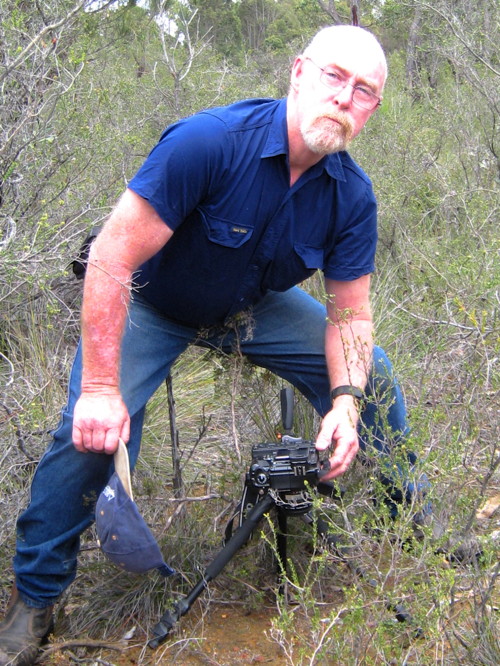